The Akita Kanto Festival dates back to the Horeki era as an event called Neburi Nagashi, which was held to drive out midsummer illness and evil spirits. Experience masters of technique carrying bamboo poles fitted with rows of lanterns, coming in at 12m tall and 50kg in weight. 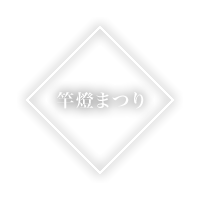 The Aomori Nebuta Festival is said to have its origins in the Tanabata Festival Toro Nagashi (river lantern floating) event. See 22 groups' large-scale nebuta, along with hayashi (musicians), and haneto (dancers). 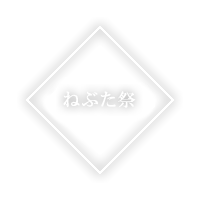 The Morioka Sansa Odori dance is said to have originated from a legend of the extermination of a demon at Mitsuishi Shrine, which is also said to be the origin of the prefecture's name, Iwate. The sound of taiko drums, which hold a world record for simultaneous Japanese drum performances, resonates throughout the venue. 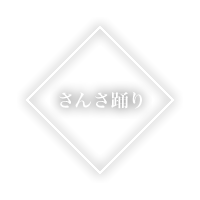 The Yamagata Hanagasa Festival is filled with the roaring voices of elegant dancers shouting "yassho, makasho!". Experience a beautiful group dance along with the lively beats of hanagasa taiko drums. 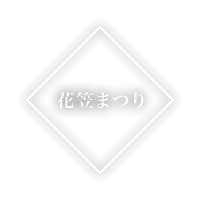 The Sendai Tanabata Festival is known as Japan's number one washi (traditionally made Japanese paper) festival, with a history dating back to the days of Date Masamune. Tanabata decorations color the city in a stunningly beautiful display. 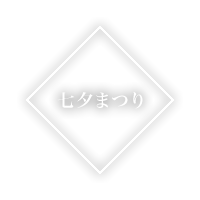 The Fukushima Waraji Festival, inheriting the Akatsuki Mairi (Dawn Visit) tradition, dates back over 400 years to the Edo period. Experience the sights of Japan's number one giant straw sandal, coming in at a length of 12 meters, as it is paraded around.

● Usually held from the first Friday to Sunday of August. 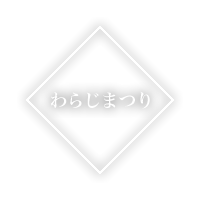